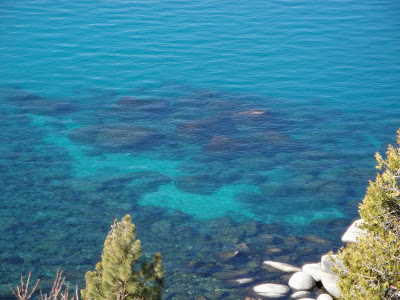 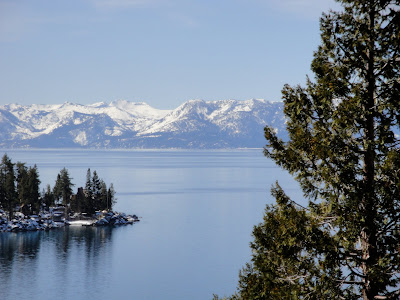 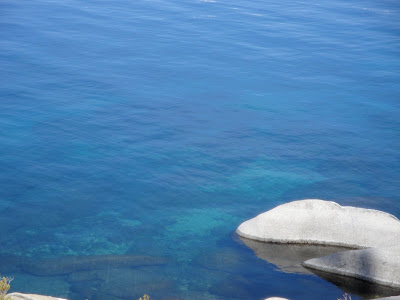 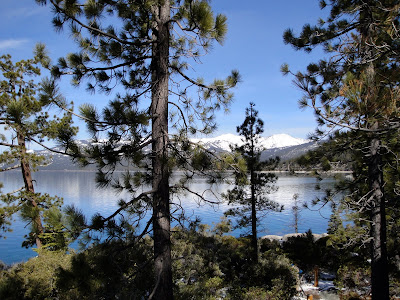 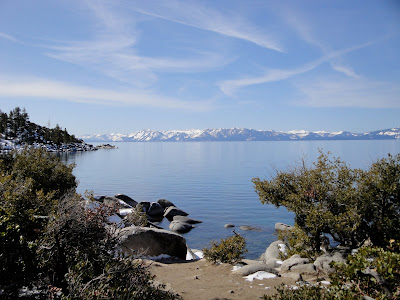 The water of Lake Tahoe was very blue. It reminded me of Crater Lake in OR. (It was blue because the sky was blue. The water takes on the color of the sky actually. If it were gray, the water would be gray.

Tahoe kind of reminded me of Juneau. There was the 4 and 5 foot snow berms along the road. The big difference is that Lake Tahoe is sooooo crowded with houses and the roads need some work. Lake Tahoe is losing 1 foot of clarity per year. There are probably 50 ski areas around Lake Tahoe. 40 years ago you could see down 100 feet. Today, they can see down 70 feet. They have very tough environmental regulations to limit the crap that goes into Lake Tahoe. They enforce with big fines. I would like to Kayak on Lake Tahoe. I cross country skiied on a groomed trail and as I left, I found the real cross country areas on the way to Carson City. Next time, I will go through Carson and cross country in the rough, wooded areas which are Forest Service Land.
Posted by Rich at 8:50 AM 1 comment: 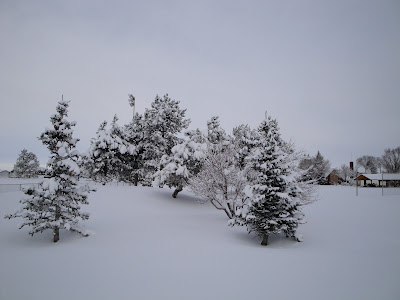 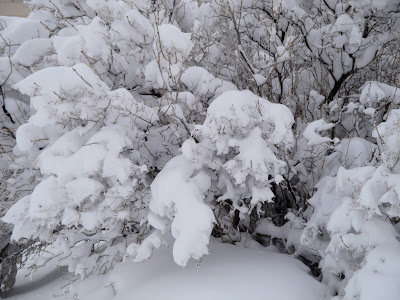 I stopped for gas on this trip. I filled up and went to buy some orange juice in the food mart. I asked about the bathroom - outside. I went outside and around the corner and the bathroom door as a male/female sign. The bathroom door is open and a big guy is sitting on the toilet. I walk by thinking there is another bathroom. That bathroom says 'out of order.' I was kind of laughing about whether to wait or leave and another guy gets out of his car and says he is going to pee. behind the building.
I told him I could hold it until the next town and walked away cracking up.

MOM BRISCO STORY: My mom, June Miller and me and someone else were traveling down the freeway. She stopped to use the bathroom. I went into the mens. She went into the womens but it was 'out of order.' Mom was late coming back to the car. When she got back I asked what took her so long. She said the womens bathroom was closed and after I came out of the mens she went in. There was a guy in there. She told him he had to leave because she was going to use the toilet and he left and she used he toilet.
Mom Brisco had a big voice and you did not mess with her.
Posted by Rich at 8:04 PM No comments: 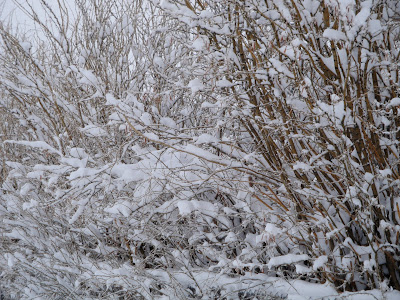 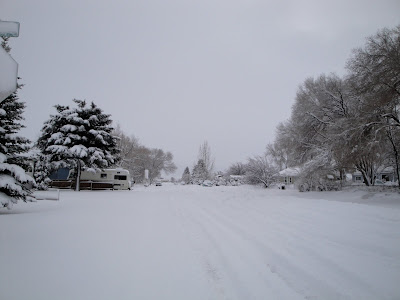 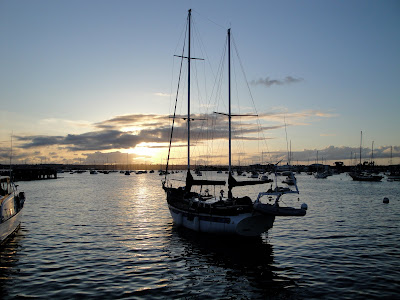 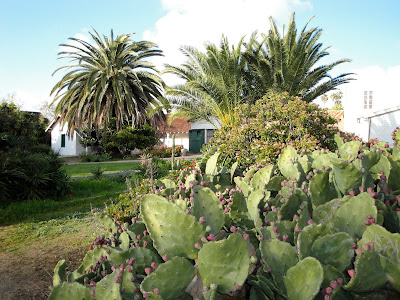 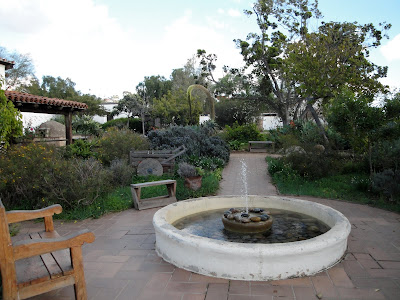 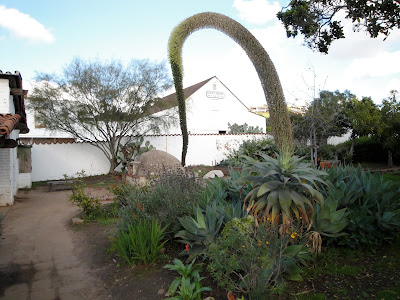 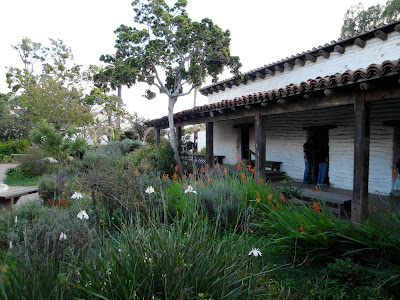 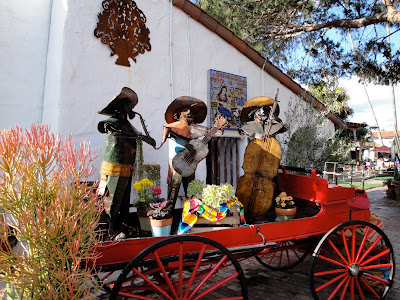 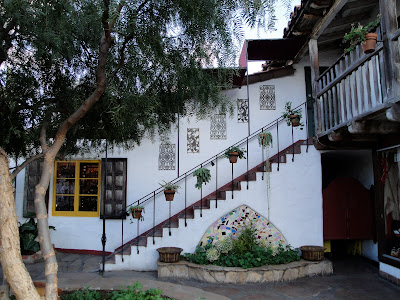